Diego (Diego Peretti) has just lost his job as an entertainer for parties and special events, he owes a somewhat large sum of money to an uncle, feels he’s failed big time (again), and so has no choice but to sell his apartment and go live in the outskirts of the city, in Tigre, with his wife and teenage daughter in a weekend house belonging to the very same uncle he owes money to, who also gives him a job as a realtor.

So a new life, but not an exciting one, begins for him: from 8am to 7pm he has to work at the showroom in Buenos Aires, meeting all sorts of prospective clients who many times turn out to be bored folks who just want to kill some time. Other times, he realizes he lacks the necessary skills, and so misses on some real buyers. Quite occasionally, he sells an apartment. But he’s not making nearly enough money to pay his debts, doesn’t enjoy his job, is leading a stressful life, and has no quality time at all with his family. For better or worse, something must change sometime soon.

You could say that Showroom, the first fiction film by Argentine documentary maker Fernando Molnar (Rerum Novarum, Cuba plástica, Mundo Alas), is a comedy — in fact, it’s billed as such. Yet while you’ll find many of the traits of the genre — perceptive verbal gags, episodes filled with deadpan humour, funny insights into urban neuroses — perhaps it would be more accurate to say that Showroom is an understated drama in disguise.

That is to say, the drama of your average Joe who dreams of living like those who buy the pricey and exclusive apartments he has on sale, fools himself into believing that social mobility is not that hard after all, and is at odds with the fierce competition he finds day after day. So he cannot but grow increasingly unhappy as time goes by.
Showroom is also a vehicle for Diego Peretti in a role that’s rather different from what he usually does.
Here he’s extroverted and restrained, outgoing and repressed — all at once. He can be a funny clown, but also an anguished man. Better said, the clown hides the man in pain. In fact, it’s Peretti’s accomplished performance that keeps the film going when the narrative loses its dramatic pulse and stalls. Or when the surprises in the plot are not surprising at all. Or when the tone gets too languid for its own good. However, for the most part, Showroom is an enjoyable, unpretentious feature. 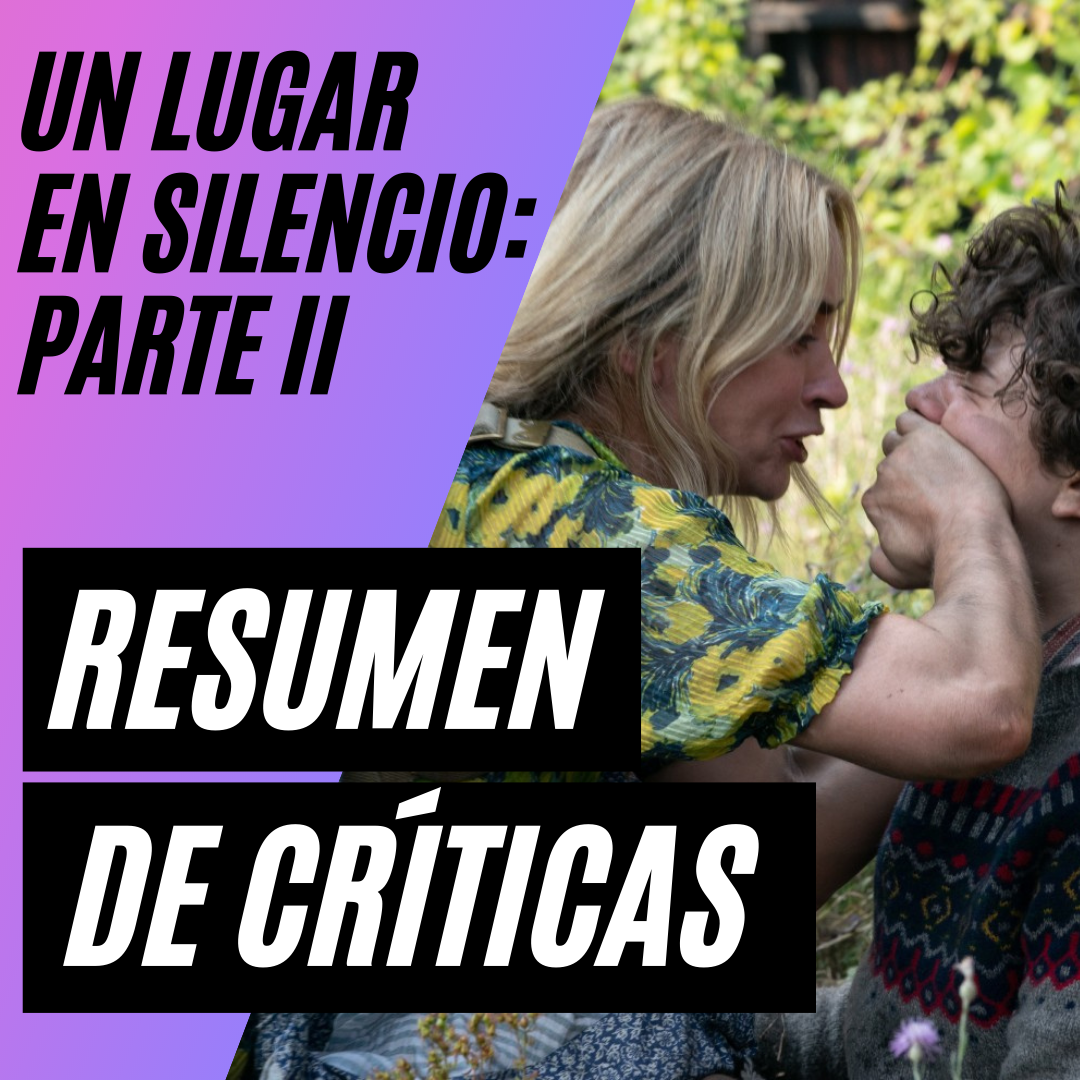