A metegol, in case you’ve never come across one, is a metallic contraption simulating a soccer field and two rival teams. There are handles on each side, and a couple of players play a match as though it were the real thing.

This is what a game of metegol is all about: a make-believe soccer game. But, as the omniscient narrator says, “’the kids one day stoppedcoming’’ and instead dashed to an electronic replica, the “maquinitas,’’ as they are called in local parlance. The kids stopped coming, but that’s not the real problem in Metegol, the movie.

The trigger is the arrival of a villain, Párpados, a former resident now turned big soccer star who’s made millions as a professional soccer player.

“They lifted off the fabric and we were blinded by the light.” This is they way Rosario-born cartoonist-writer Roberto Fontanarrosa starts his short story Memorias de un wing derecho, which filmmaker Juan José Campanella used as a basis for his new movie Metegol (Foosball).

Not being a real soccer fan was a plus in Campanella’s case, for it apparently gave him the objectivity needed to tell a story in which emotions, feelings and perceptions — of the world, of oneself — play a key role. This is what a game of metegol is all about: a make believe soccer game.

Metegol’s villain Parpados is not alone — he has brought with him an entire team of professional players ready to beat the hell out of the townsfolk makeshift-home team.

The hero in Metegol is Amadeo, a young boy who works as a janitor at the town’s rundown bar. There is a metegol machine at the back, forgotten by almost everyone except Amadeo, who’s a champion player in his own right. On the emotional side of things there’s Laura, a manga-style, wide-eyed young girl Amadeo is secretly in love with.

It’s war when Parpados comes a-callin’, declaring he’s ready to dig deep into his pockets to buy off the entire town and have it all demolished to build a high-tech city that will make tech geeks beam with pride. Young and small as he is, Amadeo is the only one who decides it’s time to join forces, to coalesce and form a team to vanquish the unbeatable Parpados and his army of thugs. Amadeo puts together an odd assortment of players — the town’s elderly priest, a couple of drunkards, a few neighbours who’ve never before kicked ball, and himself, ready to beat the hell out of Parpados and his team before the eyes of the whole town — and stop the bar and his beloved metegol from going the way of the demolition crew.

Sound simple? It is not. And this is precisely what lays at the core of Metegol — about ninety percent of the movie hinges around this all-or-nothing game between townsfolk and villainous out-of-towners, and this is the pattern Campanella already followed in his successful if controversial Luna de Avellaneda (2004). You see, Campanella seems to have this penchant for the old traditions of a barrio, for the things that may be lost in the name of technological advance. He is, in fact, a strong believer in those values, somebody who will carry the torch of good old traditions as opposed to all-pervading change. This is what irked Campanella’s detractors at the time — Luna de Avellaneda’s narrative was perfectly choreographed, but at the heart of it there was a tearjerker of a story. Mind you, the Metegol story and moral follow the same pattern, so expect a good deal of controversy.

In fact, only yesterday the Internet was abuzz with commentary for and against Metegol, even if only three screenings had been held — one for critics, another for primary school students, and Saturday’s avant-première. Plus, of course, the mandatory screening at Cine Club Núcleo, back at its traditional home in the refurbished Cine Gaumont. The conclusion is that the heated tweets and arguments on Internet forums were based on... nothing. That is, if you really mean to be fair, you cannot base your judgment on a YouTube trailer. It was evident that the geeks who had taken to cyberspace to rant against Metegol had actually not seen the movie, and yet were keen on discussing the film’s values and drawbacks.

For the few hundred spectators who actually saw the movie, Metegol is nothing short of brilliant technology-wise. And right they are, for all the tools of computer animation and 3D tech have been put to perfect use to produce what, arguably, will be the film of the year in Argentina and will set the standard for similar products to come. All the animation artists and technicians in Metegol have pulled this one off with remarkable talent and an extraordinary capacity to overcome the shortcomings of a small budget (by international standards).

Produced at a cost of US$ 22 million and the most expensive Argentine film in history, Metegol’s budget is but a tiny fraction of what a similar product would have cost in Hollywood. And it doesn’t pale in comparison with more expensive films of its type, not in this reviewer’s experience. Campanella himself has admitted to being a fan of Toy Story 2, thus his ambition to produce a movie in which toys come to life to fight evil and to bring joy to people going through dire circumstances.

As for Campanella’s use of 3D technology, it must be said in his favour that 3D is not a mere attraction (or distraction) to pull viewers’ attention off the fact that the story is simple, very simple, simplistic if you will. But thing is, you cannot have it both ways: if a story is convoluted and confusing, there’s good reason to complain, but if the same narrative has been reduced to the very basics, it must be a good thing. Simplification is not a sin, oversimplification is. Campanella’s detractors will surely rant against this aspect of his macrocosmic view, arguing that things are not so simple in life. Devotees, in contrast, are bound to enjoy Metegol’s unpretentious narrative much in the same way that they enjoyed Luna de Avellaneda’s down to earth approach to life’s conundrums. After all, hasn’t Mr. Campanella himself acknowledged, once again, that his favourite director is Frank Capra, and that his favourite Capra movie is It’s a Wonderful Life.

That Capra movie, in this reviewer’s opinion, was well crafted but ideologically tainted with good but unrealistic intentions. Campanella’s world may be a bit Capra-esque, but I see nothing wrong with it, as long as he’s not faking it. Metegol is an honest product, in case you were wondering, and a perfect vehicle to showcase the talent and hard work of Campanella and his whole team of writers, producers, animators, computer and graphics experts, rotoscopic 3D consultants and voiceover artists. Granted, at 100 minutes’ length, Metegol may overstretch is recommended running time, but soccer fans who regularly follow televised soccer matches will not be disappointed, for Metegol packs the kind of intensity of a real match. 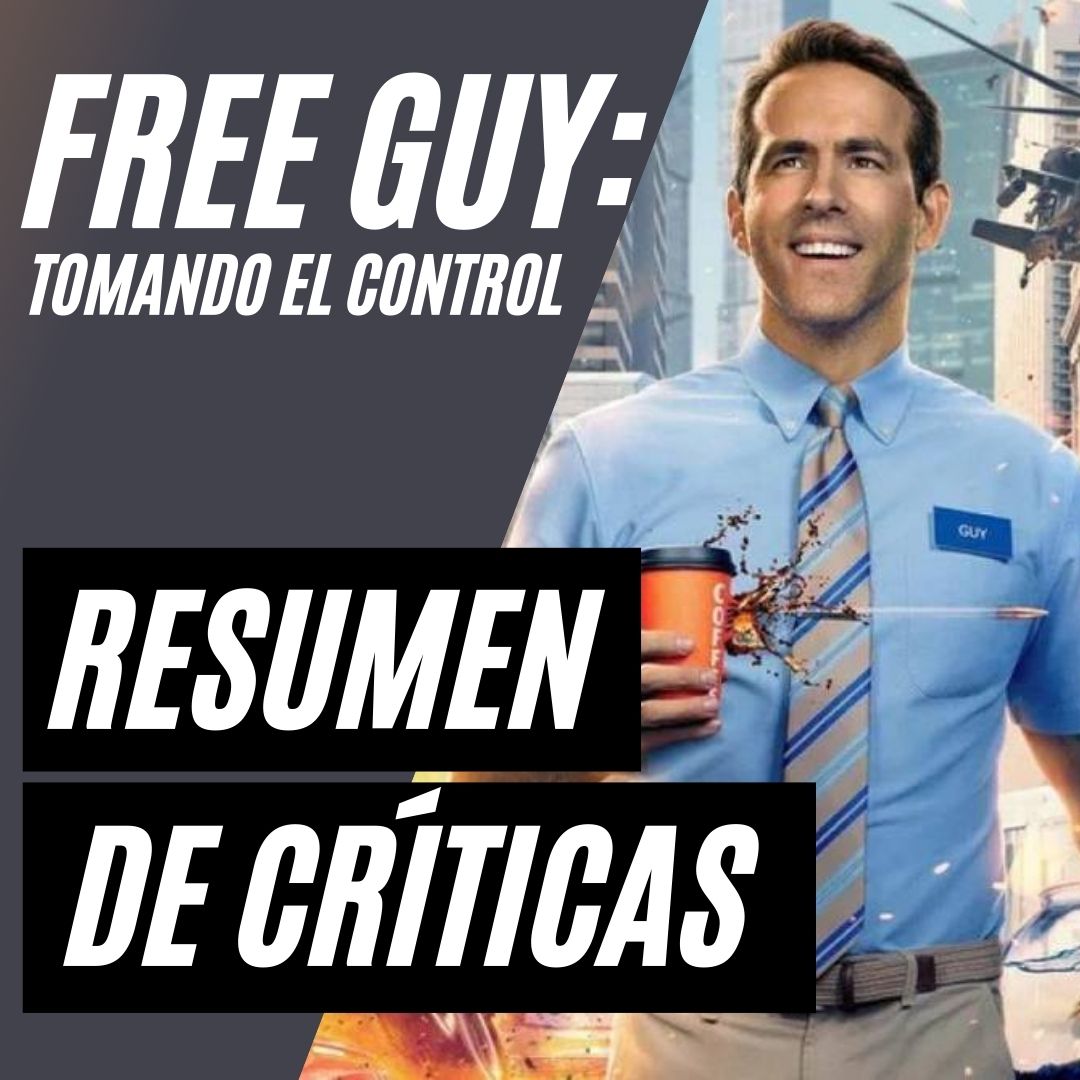